Fictional people or imaginary creatures only appear in books, plays, or movies; they never happened or existed in reality. We can relate to fictional characters' stories because we have had meaningful interactions with real people throughout our lives. Particularly is popular in the world of children have a significant impact on fictional stories. A child's personality may change if they relate to a character or feel a sense of synergy with them. The imaginary characters in well-known children's books are able to capture the minds and hearts of their people in the audience because of an effective blend of storytelling and character development. Our children often mimic the stories they've read, which is important for their learning and growth. On this page, we have included a comprehensive list of fictitious characters along with their backstories. 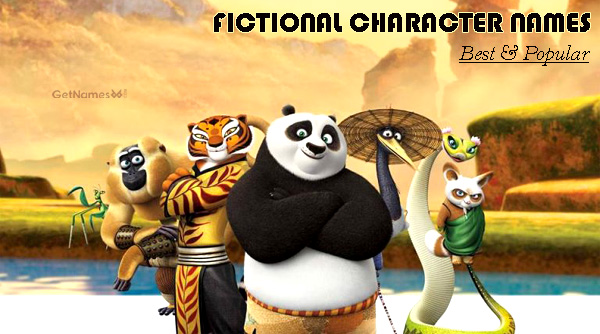